The British Olympic Association has today announced the 27 athletes selected to represent Team GB at the Sarajevo 2019 European Youth Olympic Winter Festival (EYOF), which runs from the 9th-16th February 2019.

Team GB will have athletes competing in seven of the eight disciplines, including alpine skiing, biathlon, cross-country skiing, curling, figure skating, short track speed skating and snowboarding. We are delighted to announce that Wellington pupil, Robyn Munro has been selected for the curling team along with her Team Munro teammate, Inca Maguire (both girls are here pictured).

EYOF 2019 will provide athletes with their first multi-sport experience, with the aspiring Olympians following in the footsteps of Chemmy Alcott and Katie Summerhayes, who have both graduated youth events to represent Team GB at an Olympic Winter Games. Sarajevo 2019 is the 14th edition of the EYOF and the first time it will be hosted in Bosnia & Herzegovina. Approximately 1,500 athletes from 50 European countries will take part, in what is Europe’s largest multi-sport event.

Lizzy Yarnold, Team GB’s most successful ever Winter Olympian, will take on the role of the Athlete Ambassador for the team’s pre-Games assembly. The assembly will give athletes the chance to come together as one Team GB for the first time, receive their kit for the Festival and learn all about Sarajevo 2019, with Yarnold’s vast experience helping athletes with their preparations for the Games.

We wish Robyn all the very best and look forward to watching her curling career go from strength to strength.

For more on Sarajevo 2019 (including the full team list) or to chart Team Munro’s progress, please click the appropriate button: 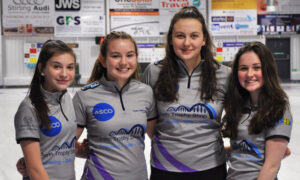 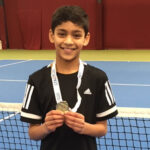 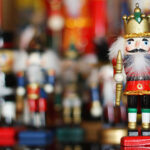