Monday and Tuesday after school rugby on Mondays and Tuesdays changes after the October break. The sessions will be held at Cambusdoon and the finishing time will be 5.30pm.

For everyone: The boys should bring their rugby kit, mouthguard, moulded boots or boots with rubber studs or training shoes. A bottle of water should also be brought.

For Wellington pupils only: A Dodds coach will take the boys to Cambusdoon, but they should be collected from the car park at 5.30pm. 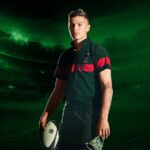 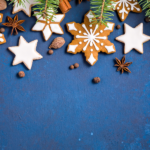